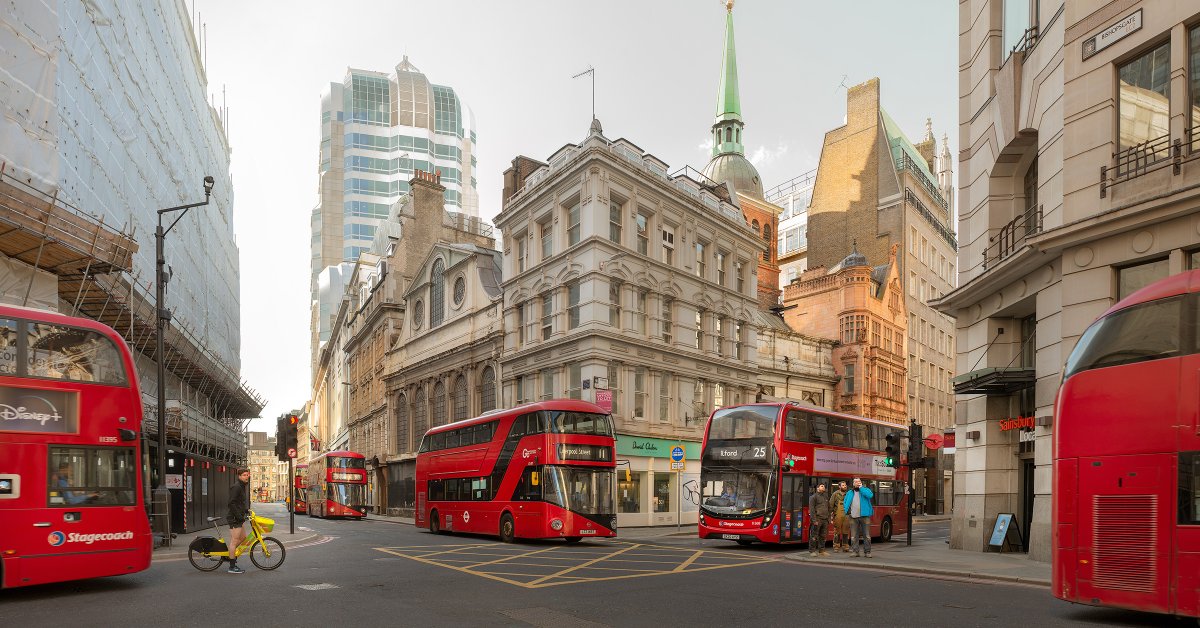 London treats its transports in a serious way. The capital has in excess of 8,600 transports going through its roads consistently, serving around 19,000 bus stations on almost 700 courses.

The organization is huge and substantially more confounded and many-sided than the Underground, and serves considerably more the city.

While some transport courses are exceptionally short, for example, the 389 in Barnet , which isn’t considerably more than a mile long and has only 10 stops, others are significantly longer, similar to the X26 from Heathrow Airport to Croydon , which runs a course of almost 24 miles.

The various courses shift a great deal, yet which transports are probably going to be packed?

Transport for London insights uncover which transport you’re to the least extent liable to get a seat on.

Romford Market to Canning Town is a 10-mile course with 51 stops. It likewise associates with Romford Station on the TfL Rail line and Barking station on the Hammersmith and City and District lines.

Travelers can change to the Overground just as Northern, Victoria, Piccadilly, Bakerloo, Hammersmith and City, Circle and District lines.

It interfaces with National Rail, TfL Rail, London Overground and the DLR just as the Central and Jubilee lines.

The transport goes through West London, from Hayes By-Pass to White City, with 45 stops by nine miles.

The course goes through Southall , Hanwell and calls at Ealing Broadway, Ealing Common and Acton Central Stations prior to ending soon after Shepherd’s Bush station.

The course leads from Redvers Road in Wood Green to Waterloo, an excursion of 10 miles, with 58 stops.

The Route 149 goes from Edmonton to London Bridge and has 49 stops by nine miles.

The transport associates with National Rail, the Overground and TfL Rail just as the Victoria, Central, Hammersmith and City, Circle, Metropolitan, District, Jubilee and Northern lines.

Just as having the fourth most excursions, the excursion between Long Elmes in Harrow and Heathrow Airport was liable for the most miles being driven on the whole transport organization, a sum of 1,435,645 miles in a year.

From Heathrow it heads to Hayes and Harlington, Northolt , South Harrow and Harrow and Wealdstone stations.